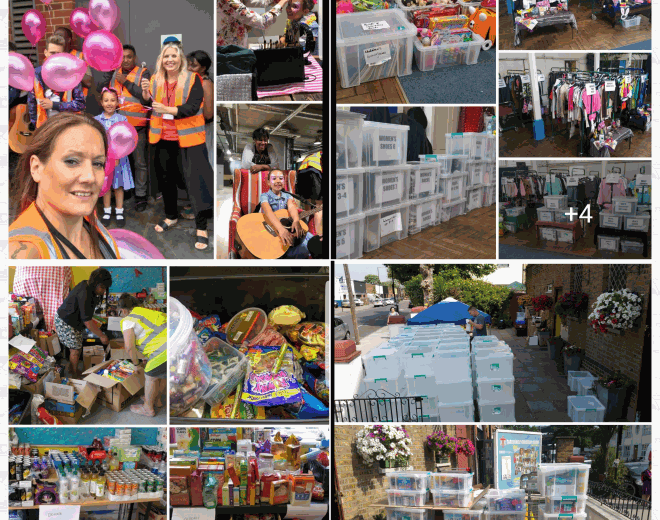 Community and volunteers continues to rally with Grenfell victims

Volunteers continue to work tirelessly to arrange and organise donations that continue to come in: